The Story: One of the first beers I homebrewed was a Pumpkin Porter inspired by Dogfishhead's great introductory book, Extreme Beers. Although every fall I brew a version of this a pumpkin beer, this is a late season addition brewed specifically for the SF Beer Week's Charity 'Small Batch Big Thirst' Event. 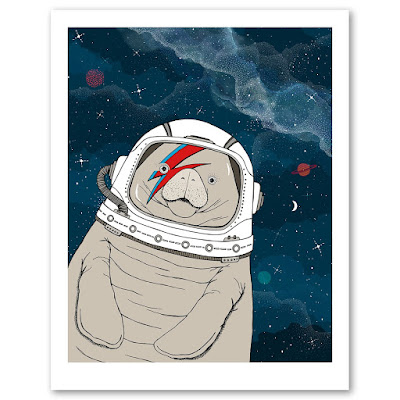 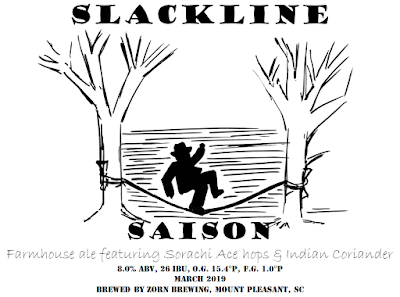